Filterall were delighted to deliver a state of the art solution to NIE Networks recently.

In 2016 Filterall and NIE Networks exchanged initial ideas regarding what was needed. NIE concluded that to treat their electrical oils, they would ideally require a substantial oil purification plant (to remove water and gas) and an oil regeneration plant (to remove acids and sludge.) Because of the location and access of their transformers, NIE required both plants to be in 1 trailer, complete with living accommodation. In Q2 2017 Filterall commenced the design and build of this unit.

The final design combined a 12 column regeneration plant, with a purification capacity up to 4500 litres per hour and the trailer was tailored to include living and sleeping quarters for 2 engineers. After final commissioning and bodywork in December 2017, the trailer was ready for sign off and delivery early in 2018 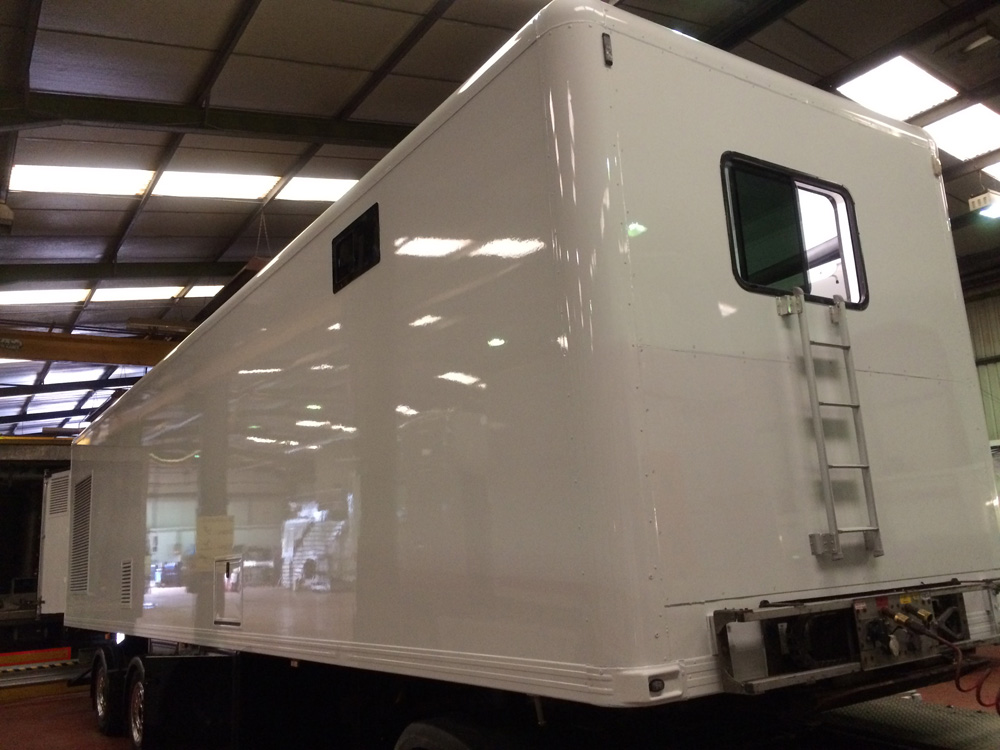 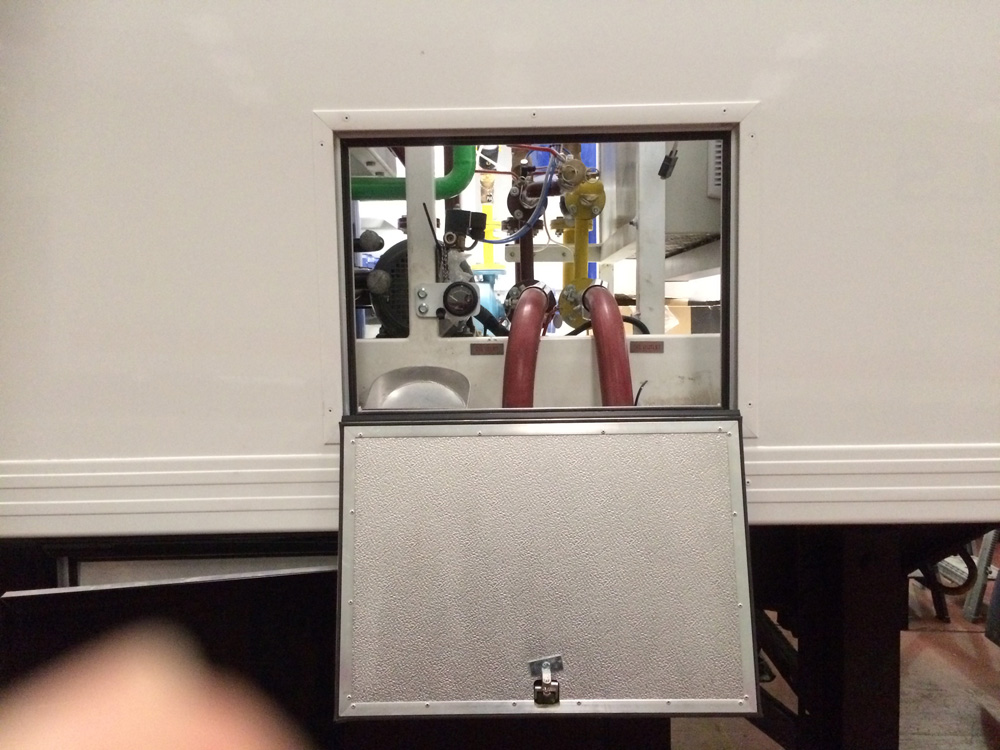 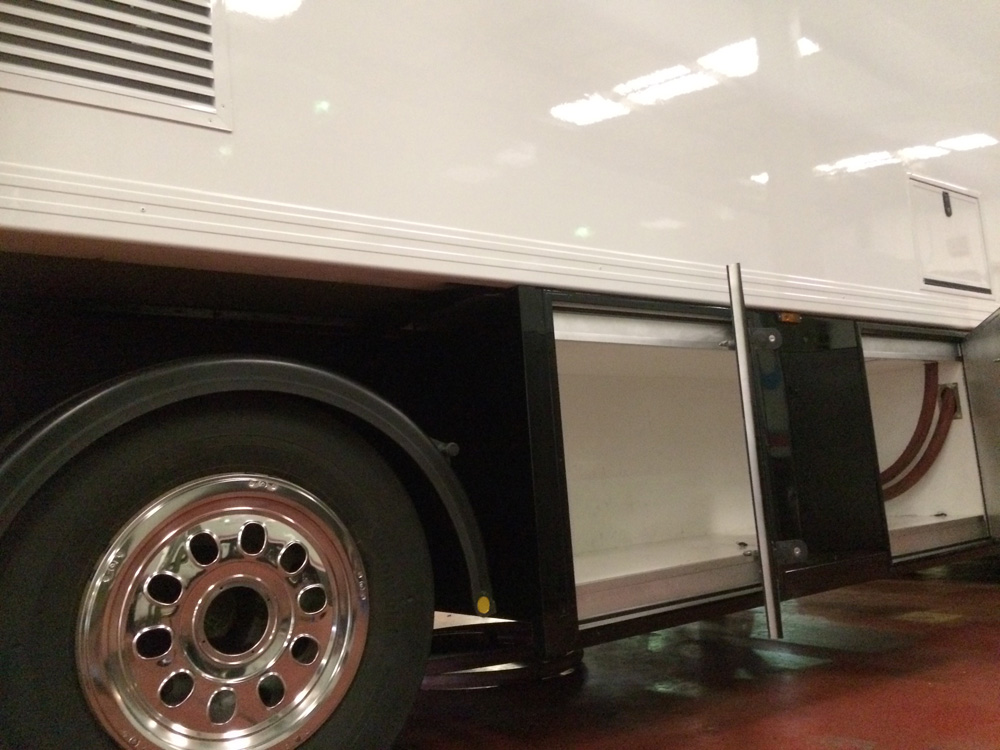 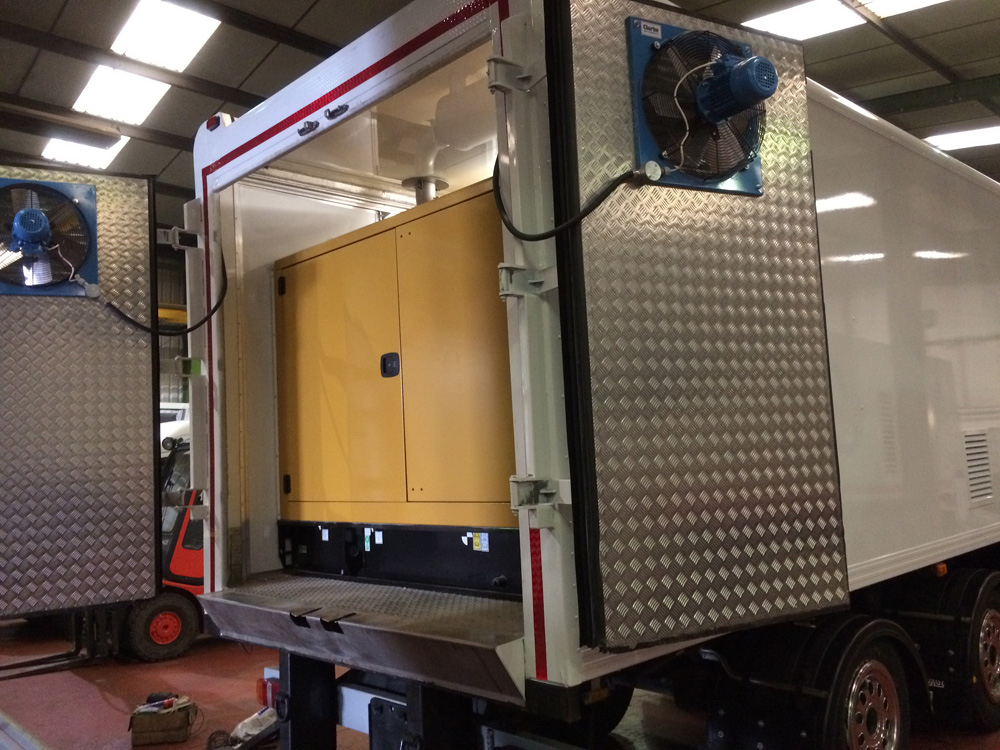 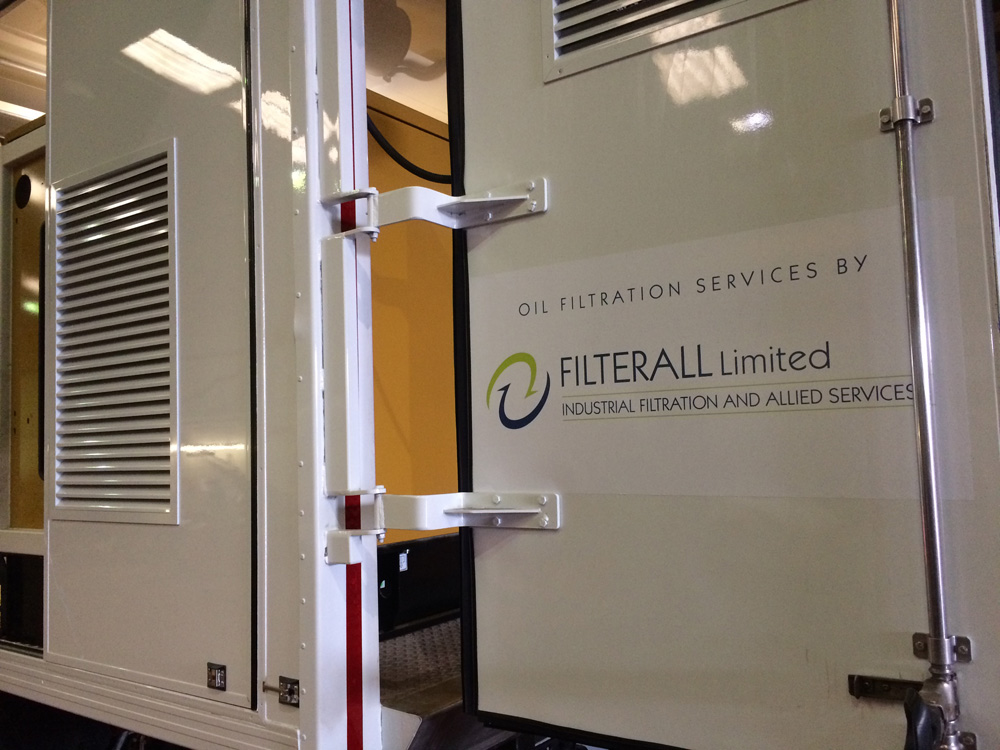 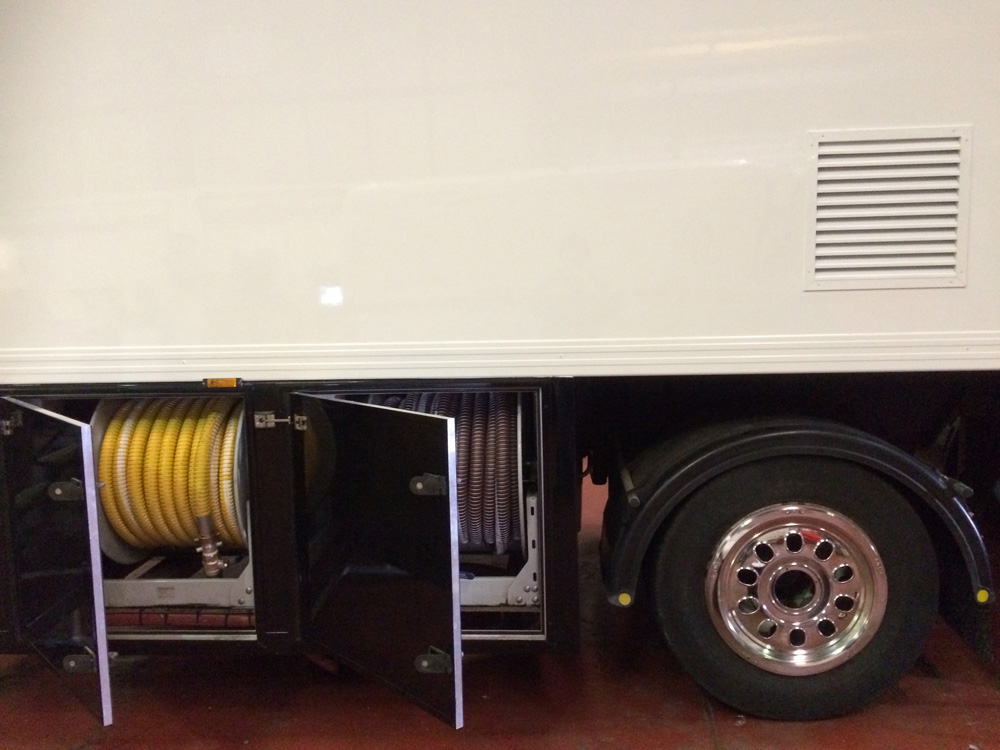 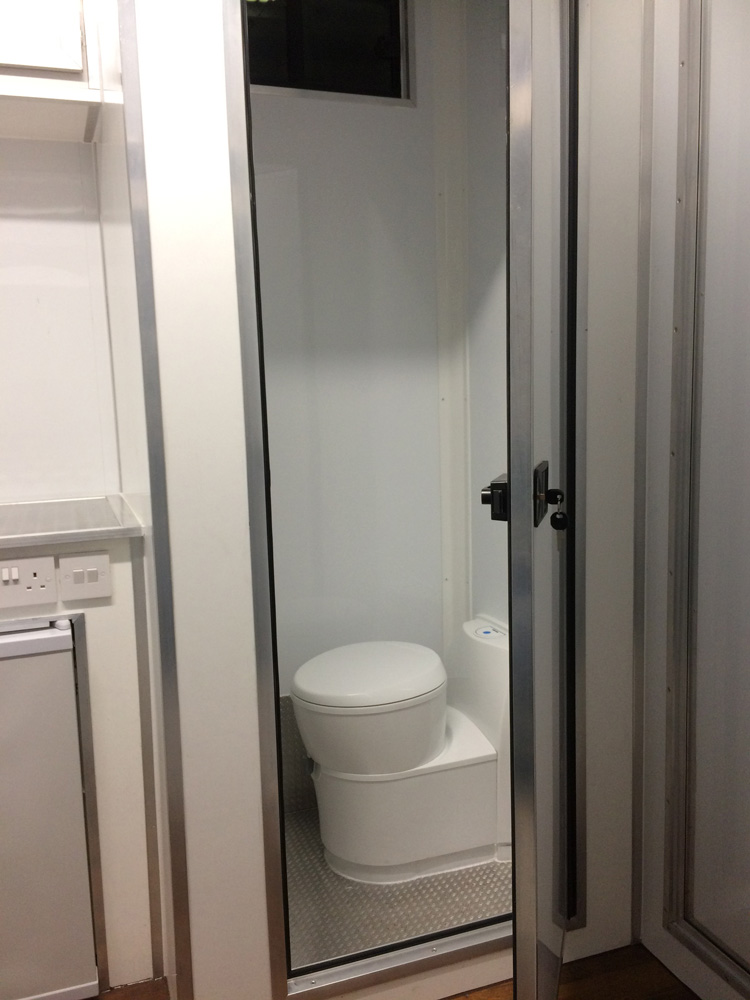 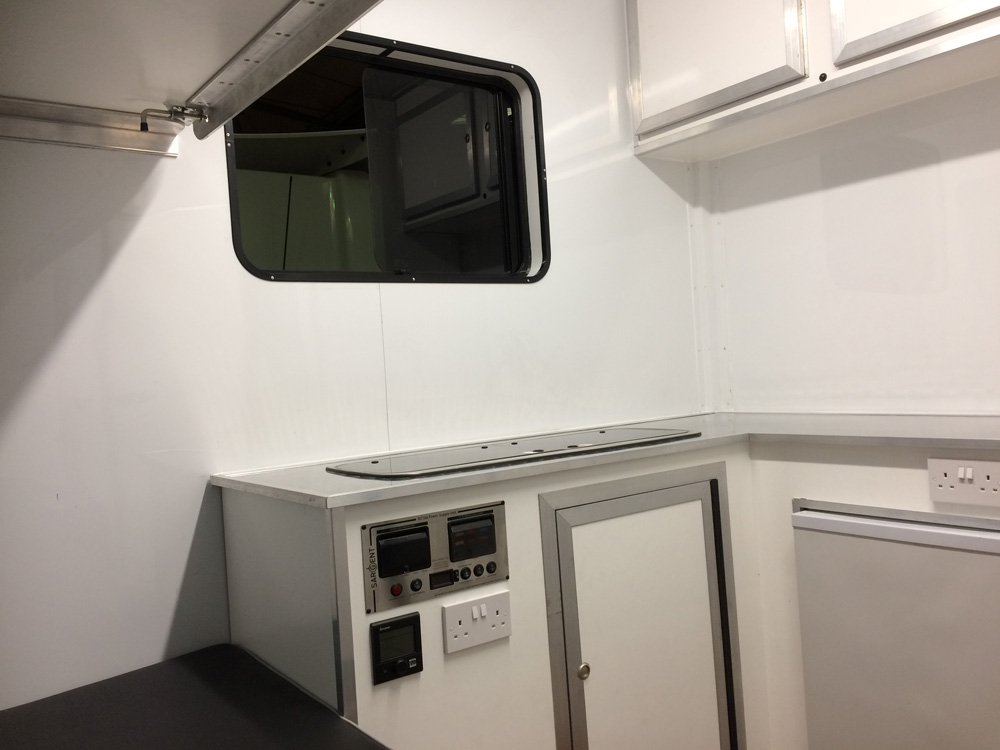 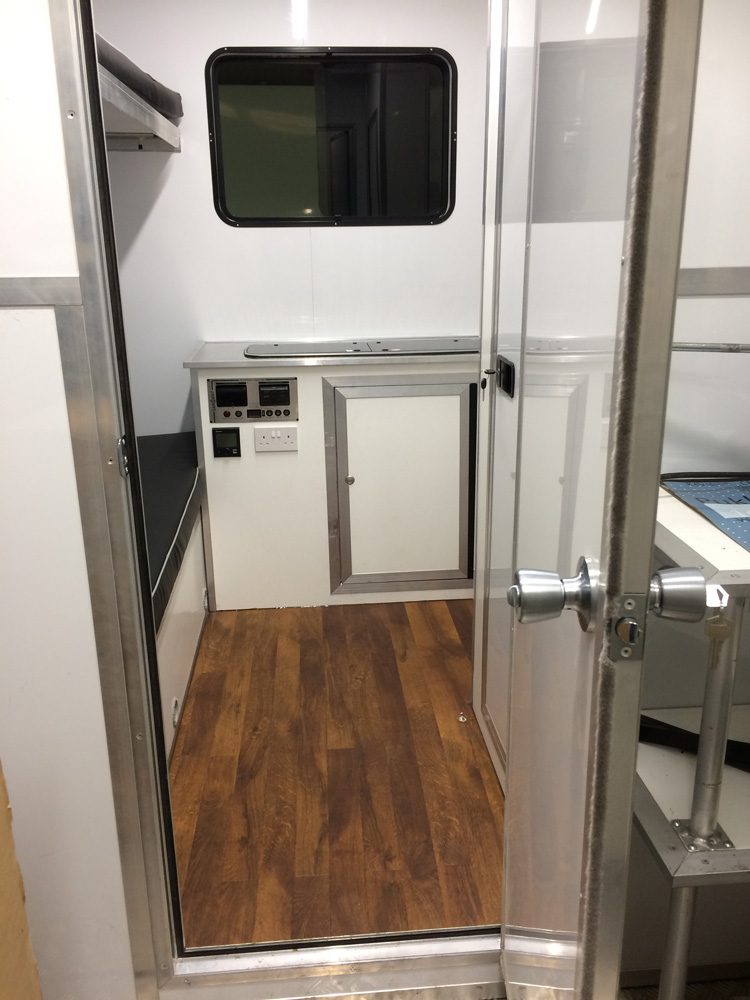 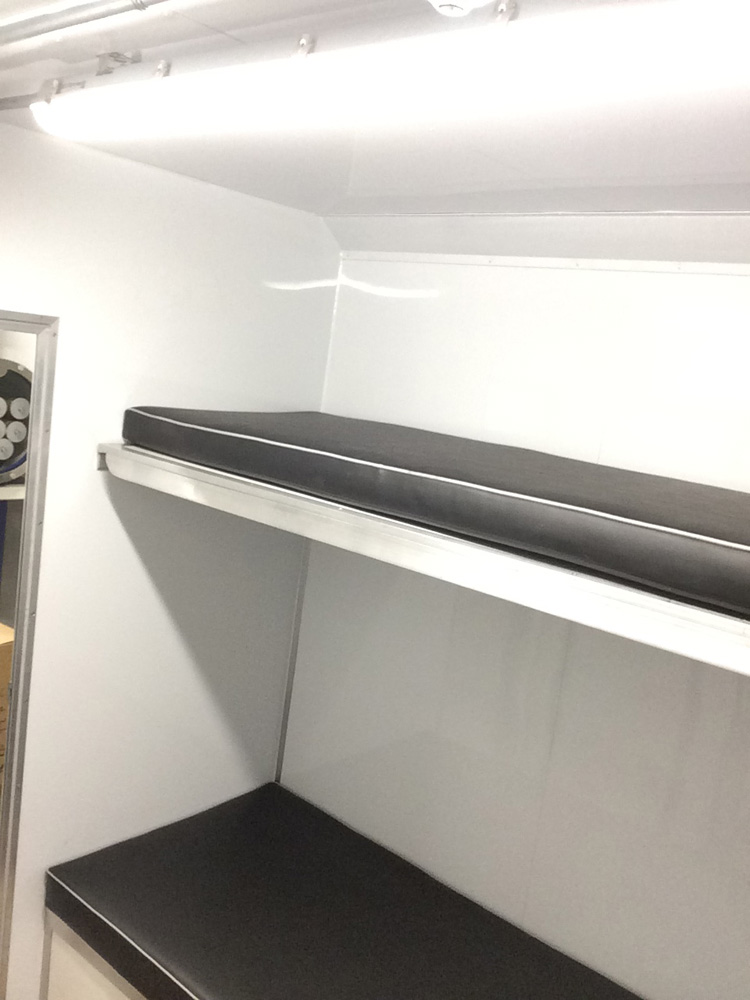 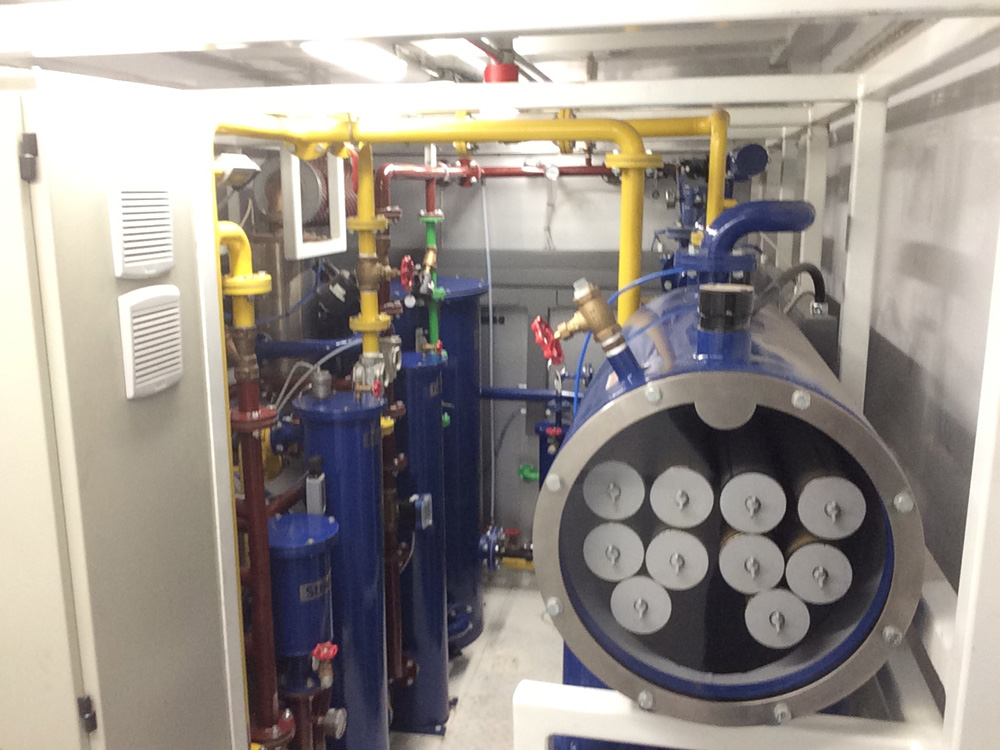 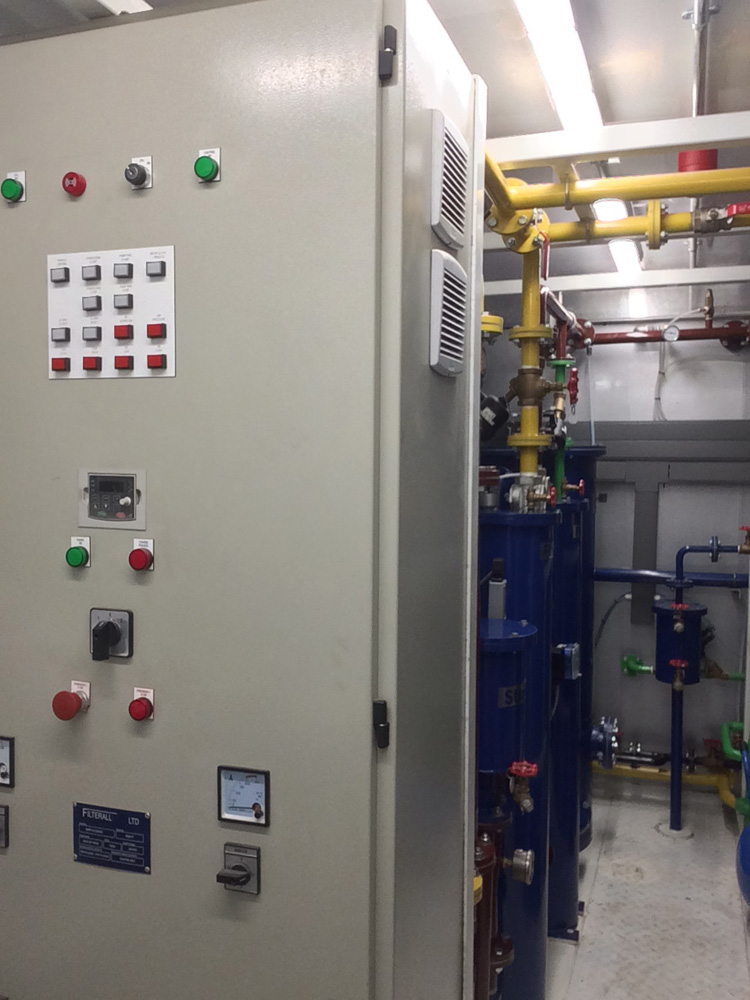 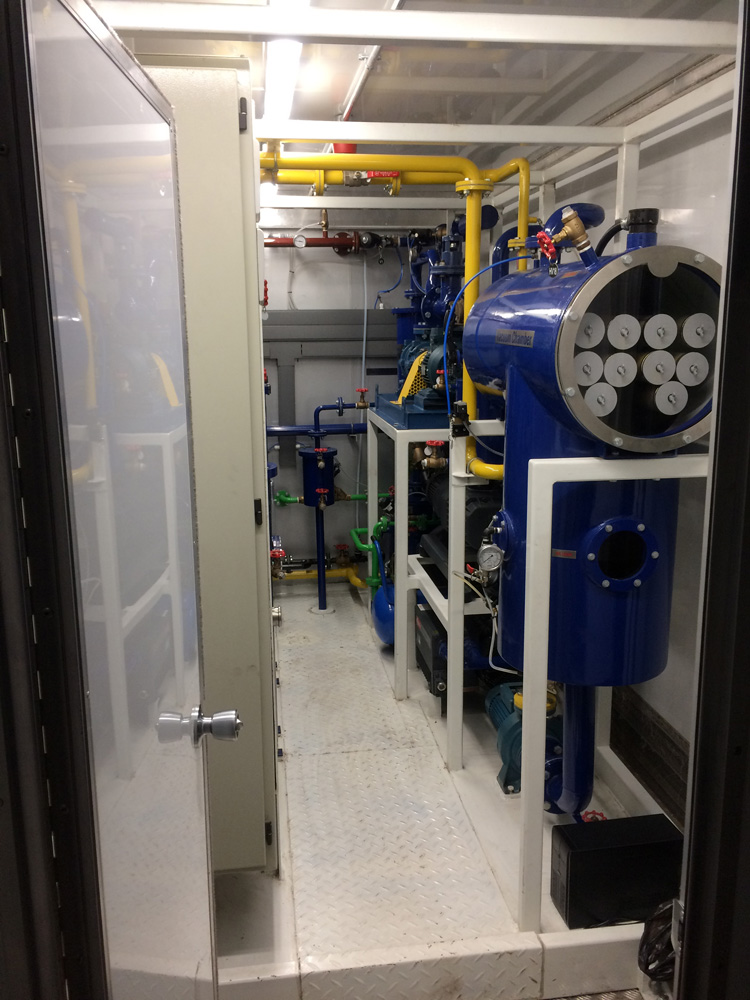 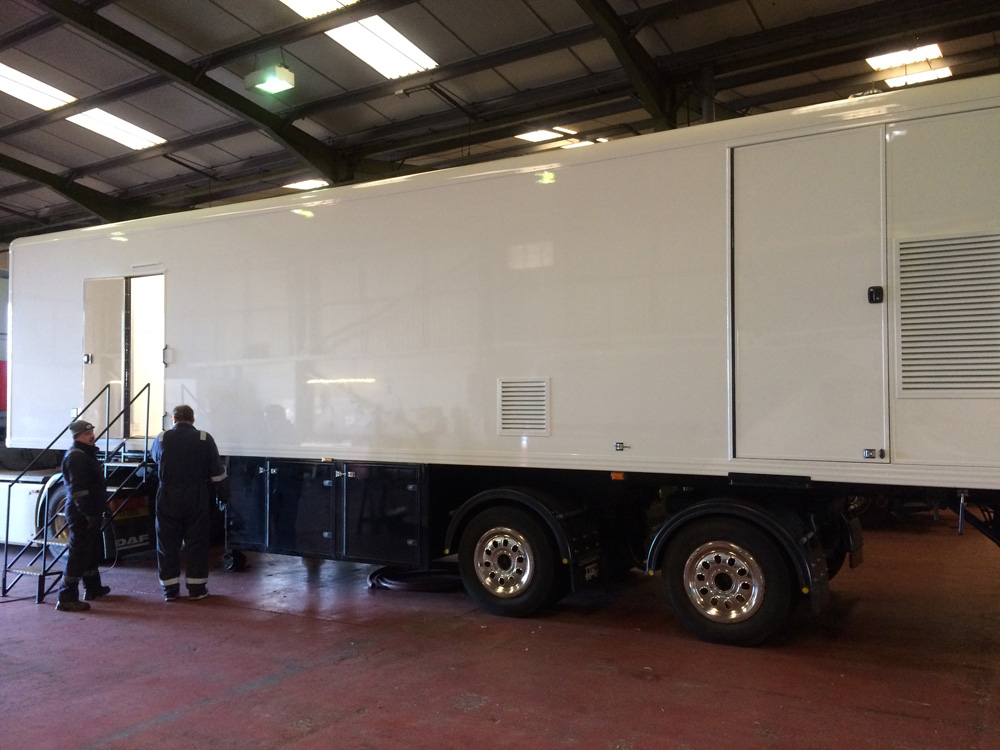 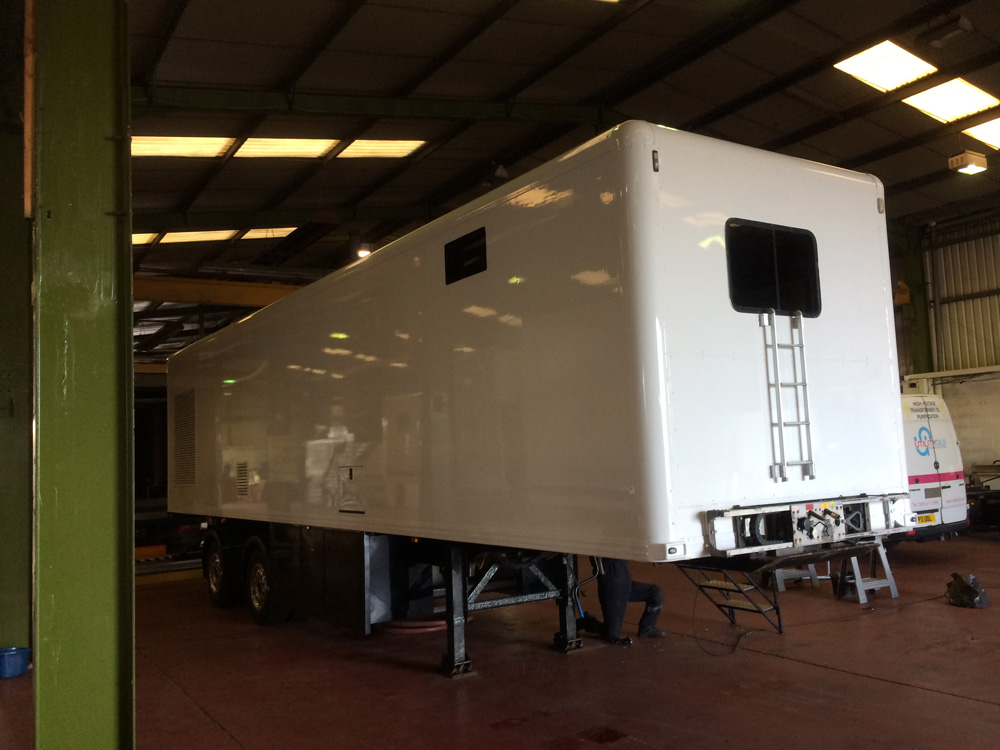 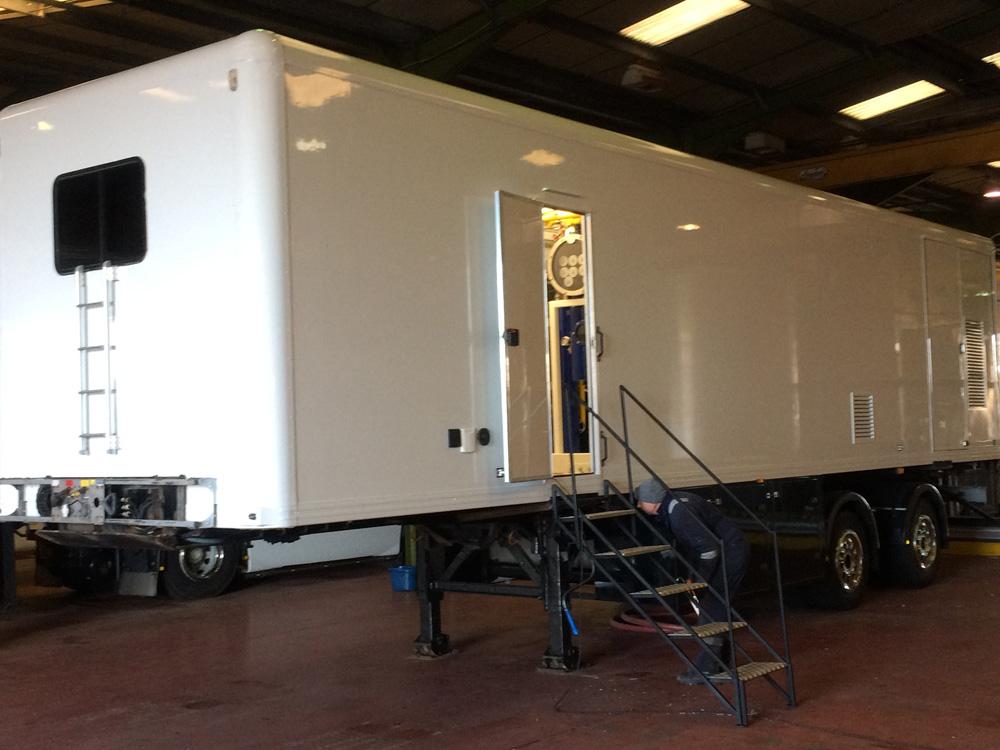